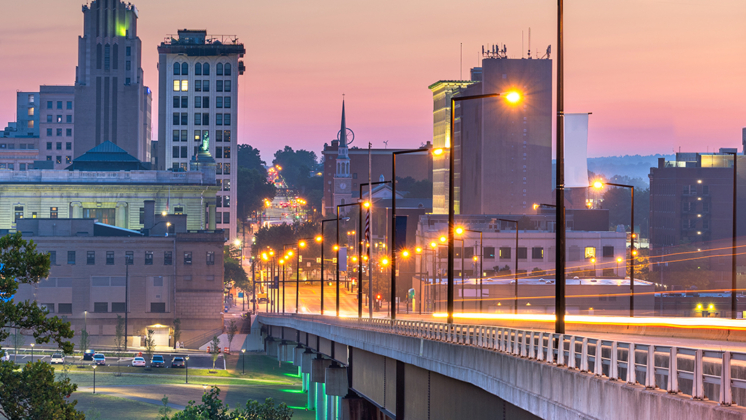 If you’re considering the most affordable cities for retirement, a new ranking makes a strong case for Ohio.

As reported on TheStreet, the folks at GoBankingRates.com ranked the 100 largest U.S. cities based on how much annual retirement income would be needed to cover the cost of housing, healthcare, transportation, food, and utilities.

When the dust settled from the various algorithms, a crown jewel of cheap retirement emerged.

For each city, GoBankingRates also factored in a seven-category “livability score” courtesy of AreaVibes.com — and filtered out cities that have a senior population of less than 9.5%.

When the dust settled from the various algorithms, a crown jewel of cheap retirement emerged: the Buckeye State.

Cleveland was No. 1, followed by Toledo; Columbus came in at No. 14, meaning Ohio has three of the top 15 most affordable cities to retire to.

Where else to retire

Retiring comfortably continues to grow more challenging.  As the cost of living continues to rise many adults are working longer than ever, and many retirement-age Americans  do not have enough retirement savings.

Expanding the geographical range of your search could ease the pressure. Check out the full list from GoBankingRates and see the other cities that made the cut.

And if one of the towns on the list strikes your fancy, TheStreet also added some helpful information on state taxes for retirees and median home value.