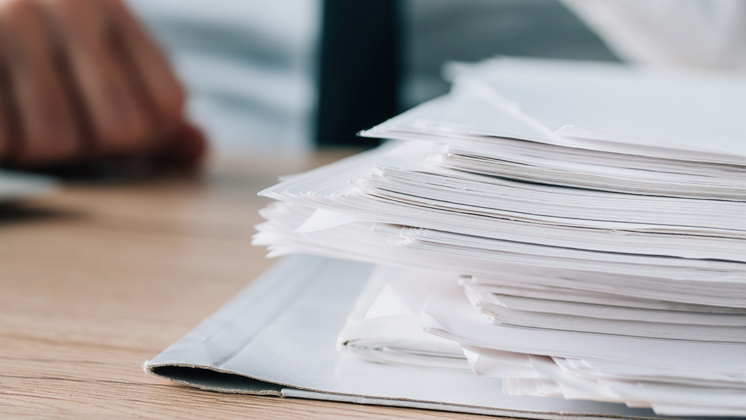 One in seven Americans filing for bankruptcy is 65 or older — five times more than 25 years ago.

“The baby boomer attitude to debt has not turned out to be as frugal as you would think it would be, having parents who lived through the Depression.”
Kevin Leicht
University of Illinois Urbana-Champaign

“Older Americans are increasingly likely to file consumer bankruptcy, and their representation among those in bankruptcy has never been higher,” said the authors of “Graying of U.S. Bankruptcy,” a research paper published by the Indiana University Maurer School of Law.

Boomers are living longer, battling rising medical costs, still carrying student loan debt and often have scant pensions and personal savings, research shows. One recent survey found two in five people had saved less than $10,000 for retirement, and more than one in 10 saved nothing.

Those money pressures have put aging Americans into the sinkhole of credit card debt.

“The baby boomer attitude to debt has not turned out to be as frugal as you would think it would be, having parents who lived through the Depression,” Kevin Leicht, professor and head of the sociology department at the University of Illinois Urbana-Champaign, told the Financial Times.

Those boomers, who may have had salaries that failed to keep up with inflation or worked at companies that gutted the pension plans, have had easy access to credit, he said.

Almost half of Americans age 75 or over were in debt in 2016, according to the U.S. Federal Reserve.  That compared with less than a third of that age group in debt in 2007.

“If current bankruptcy trends among seniors continue, our bankruptcy courts will be flooded with financially broken retirees,” said the “Graying of U.S. Bankruptcy” authors.

“We can do better,” they said, referring to the shrinking social safety net for older Americans.