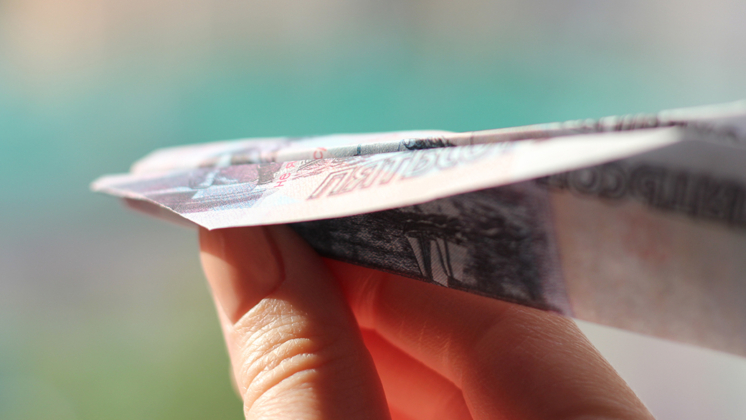 Millions of Americans depend on their Social Security benefits for retirement — but most of them are losing out by claiming them too soon.

That’s the conclusion of a 2019 study by investment manager United Income, which reports that 96% of households are taking Social Security before the size of their monthly benefit — which increases by about 8% each year — maxes out at age 70.

A a new study reports that 96% of households are taking Social Security before their monthly benefit maxes out at age 70.

In fact, more than 70% are claiming their benefits (and locking themselves into a lower monthly benefit) before age 65, Washington, D.C.-based United Income reports.

Older Americans’ itchy trigger fingers are costing them an average 9% monthly in Social Security benefits. That’s $111,000 per household and a cumulative $3.4 trillion nationally.

Sometimes, circumstances compel individuals to claim Social Security before the 70 mark, and some households can benefit financially if one member — rarely the primary breadwinner — does claim early. (Eligibility normally starts at age 62.)

Nevertheless, about 57% of retirees would build more lifetime wealth if they waited until age 70, while just 6.5% would have more claiming before age 64.

United Income warns that puts 21% of claimants at risk of not affording retirement; elderly poverty would be cut almost in half if retirees waited for the optimal age to claim.

United Income based its conclusions on data from 2,000 households that participated in the University of Michigan’s Health and Retirement Study (HRS), funded by the National Institute on Aging and the Social Security Administration.

It also recommended greater education about finances for those approaching retirement, and prompt wealth-management firms to encourage their clients to hold of on Social Security.

These firms, which manage more than $20 million in retail assets, have “a clear disincentive … to help clients make optimal Social Security claiming decisions, since it is likely investment account balances (the source of their revenue) will fall,” the authors write.

“Although this decision will create much wealthier customers over the long-term, it can depress short-term revenue. … Providing cover for executives at these firms to make the right financial decision for their clients, and the right long-term decision for their shareholders, may be helpful” in encouraging wealth managers to steer clients in the right direction — and away from the Social Security piggy bank.

See Also: The 5 big Social Security myths you need to be aware of