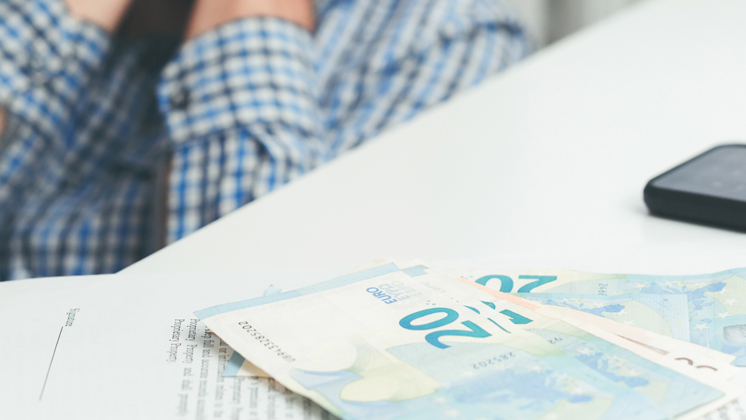 Finding love and companionship online is a common endeavor for many Americans.

That’s long made those people targets for scammers. But according to the Federal Trade Commission, online dating scams are skyrocketing — and older Americans are the biggest targets.

The FTC reported more than 21,000 cases involving romance scams in 2018. They cost consumers $143 million, more than any other reported type of consumer fraud that year.

Romance scams cost consumers $143 million in 2018, more than any other reported type of consumer fraud that year.

This specific type of fraud has risen dramatically in recent years.  In 2015, romance fraud accounted for 8,500 reports and a loss of $33 million — less than a quarter of the money lost in 2018.

Older Americans are at higher risk for these scams. The FTC reports that people ages 40 to 69 reported losing money to romance scams at the highest rates — more than twice the rate of people in their 20s.

Additionally, adults age 70 and up reported the highest individual median losses at $10,000.

Whether it’s on a dating app or through a social media site like Facebook, a scammer will build a fake profile and look for potential victims they can lavish with attention to develop trust. The FTC mentions that many reported scams begin with a Facebook message.

Scammers’ methods vary,  but they often can include emotionally manipulative pleas that may resonate more with recently widowed adults or older Americans who are vulnerable to experienced con artists.

The scammer then begins requesting or even demanding money, via wire transfers, gift cards, and bank account information.

Protecting yourself and your loved ones from such scams is increasingly important. Here are some tips from the FTC for avoiding various scams, including some specific information for online dating. In addition, Reader’s Digest put together this list of 10 ways to protect yourself online.