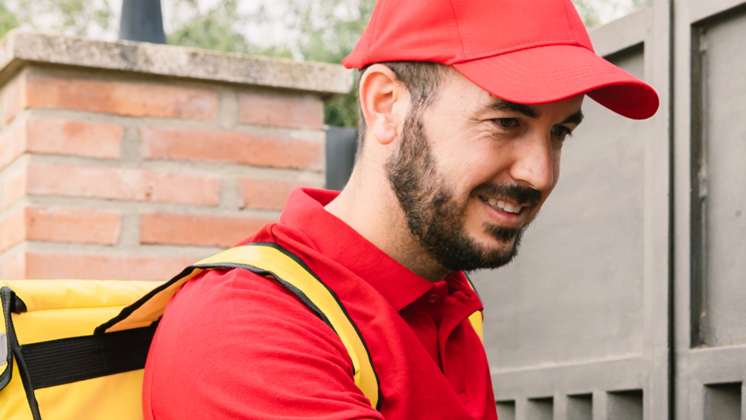 Have you ever received a package out of the blue and been surprised that it contains the exact shoes you’ve been lusting after? Upon further review, you discover the gift-giver is, in fact, you.

About a quarter of Americans (22.9%) admit to being “drunk shoppers.” There are plenty of stories out there of “drunk me” giving to “sober me,” meaning people are making purchases when drunk, forgetting about them and surprising themselves when they receive the purchase a few days later. But how vast is the landscape of drunk shopping?

According to the survey:

What are we buying?

If you’re going by total dollar amount spent, Americans spent the most on car-related purchases, vacations and gambling. Clothing and cigarettes also made the list. Others bought artwork, furniture and, of course, more alcohol.

The Northeast showed the highest percentage of drunk shoppers, at 25.82%, while also boasting the highest average spend at $1,195.13. This was followed by the Midwest (23.54%), the West (23.50%) and the South (20.32%). Broken down by state, the highest spenders were found in Washington State. People in Washington spent a whopping $2,199.96 a year. The state that spent the least while drunk shopping was the fiscally responsible North Dakota, at $99.60.

The internet is of course partially to blame for these late night bargain hunts. It wasn’t so easy to make drunk purchases back when you had to go into an actual store. For one thing, stores shut at a reasonable hour and they don’t usually take too kindly to drunkards staggering down the aisles. But these days stores are open 24/7 online.

If you have a big drinking session planned, it might be worth logging out of your Amazon account before you hit the bar. Trying to remember your password sober is hard enough, but doing it drunk is almost impossible.