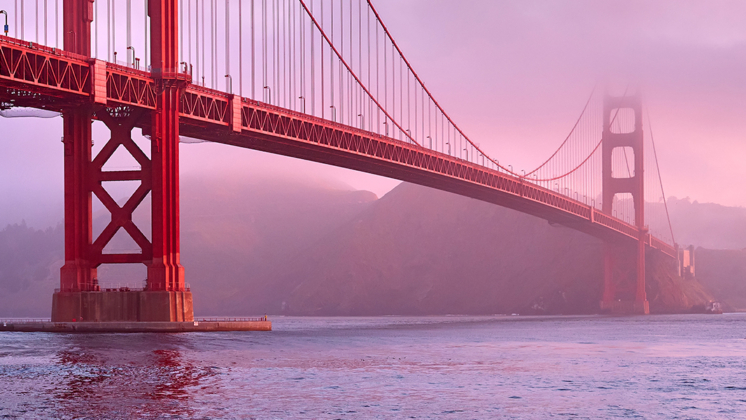 One of the most recognizable homes in American television history, the fan-popular Victorian house and exterior home of the Tanner family in the sitcom Full House, has returned to the San Francisco real estate market. There’s a price cut — from $6 million to $5.5 million. Bargain!

The property, which was recently featured in TopTenRealEstateDeals.com, is surprisingly stylish inside and out.

The 3,728-square-foot, four-bedroom, four-bath home was originally built by architect Charles Hinkel Lewis in 1883. It’s undergone a complete 21st-century renovation. Architect Richard Landry, made sure to preserve certain details, such as the ornate moldings, high ceilings and Corinthian columns.

They updated the floor plans, creating an open plan downstairs. The kitchen was updated with Calacatta Oro marble.

The listing agent is Rachel Swann of The Agency, San Francisco.

See Also: Regis Philbin’s Connecticut mansion is up for sale