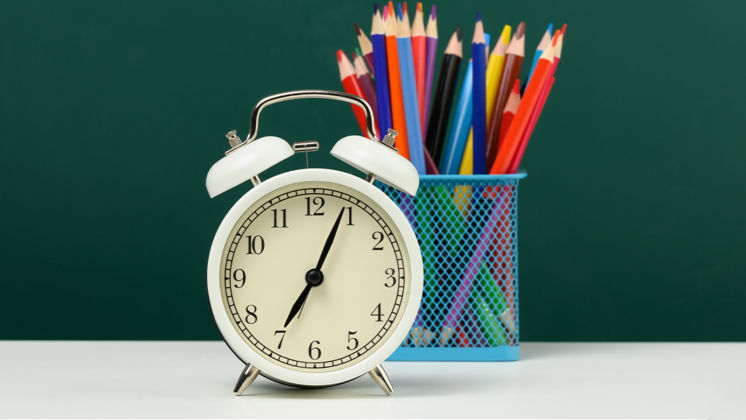 When you’re planning for retirement, you should include an estimate of what your future Social Security benefits will be.

In this week’s column, Phil Moeller, the author of Get What’s Yours for Medicare: Maximize Your Coverage, Minimize Your Costs and co-author of the updated edition of How to Get What’s Yours: The Revised Secrets to Maxing Out Your Social Security, explains why some workers who’ve moved in and out of government jobs may be getting less than they expected.

How will my teacher’s pension affect my Social Security?

Rita Z: I am a 63-year-old retired teacher collecting a pension from the state of Massachusetts. I also have enough quarters in Social Security to collect.

What, if any, percent of that Social Security can I collect? Also, I’m divorced. While collecting my teaching pension am I entitled to any of my spouse’s Social Security?

Phil Moeller: Rita’s question triggers nightmares for me because it involves both Social Security’s Windfall Elimination Provision (WEP) and its Government Pension Offset (GPO). They remain one of the trickier sets of provisions in Social Security, which is saying a lot!

These rules are designed to prevent people from getting benefits that are considered unfairly high. I’ve never encountered anyone who supports having their benefits reduced, so I’m sure my explanation is not going to win over any hearts or minds.

The fairness issue stems from the fact that Social Security sharply favors lower-income folks in its benefit allocations. They receive much higher percentages of their earnings in the form of Social Security benefits than do higher-paid workers.

Keeping this in mind, with a government pension you are receiving benefits for work on which you did not pay Social Security payroll taxes.

(Normally, to qualify for Social Security benefits, you need 40 quarters of “covered” work—i.e., jobs where you paid Social Security payroll taxes. This is usually 10 years, but it could take you longer to amass that many quarters.)

In that case, under the WEP and GPO rules, your Social Security benefits would be adjusted so that you didn’t receive benefits that would be unfairly high. In other words, when you have a government pension, like a teacher’s pension, any Social Security you might be entitled to from a previous or later job may be reduced.

You can find far more details on the benefit reductions in the documents I’ve linked to above.