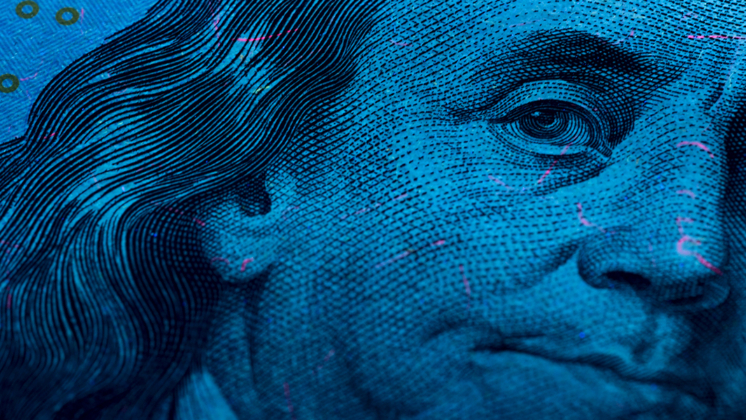 As retirement packages and job security become less of a guarantee and more of a pipe dream for younger generations, they’re looking to family for help: namely, Grandma and Grandpa. And as this recent story in The Atlantic notes, it turns out their grandparents have been happy to oblige.

According to a 2014 survey by AARP, almost all grandparents spend money on their grandchildren—and, for many, that means a lot more than an occasional gift of cash slipped into a birthday or holiday card. Of the nearly 2,000 grandparents surveyed, 53% gave aid for educational expenses, 37% sent funds for living costs, and 23% helped their kids’ kids pay their medical or dental bills.

A 2017 survey by TD Ameritrade also found grandparents to be an especially generous bunch, spending an average of $2,383 a year on their grandchildren. While any average can be skewed by the most well-off donors for whom such spending comes easily, plenty of the grandparents surveyed had to make sacrifices to provide that support: More than 25% reported dipping into their savings for the benefit of their family’s younger generation and 8% had put off retirement.

More than 25% of grandparents reported dipping into their savings for the benefit of their family’s younger generation.

Increased financial support for grandkids appears to be part of a long-term trend. A 2011 analysis of Census data by the MetLife Mature Market Institute found that these kinds of financial gifts are up. For example, the amount of money Americans 55 and older spent on primary and secondary school tuition and supplies—presumably for the benefit of grandchildren—almost tripled from 1999 to 2009.

Many grandparents view their own financial issues, like medical bills and rising cost of living, as less pressing than the uncertainty of their grandkids’ health care and pension plans.

The reasoning behind this generosity? For many grandparents, it’s because their generation has benefited from robust social programs like Social Security, while younger generations are increasingly struggling with financial security and questions about the social safety net.

Ultimately, giving younger generations money comes down to “a way of expressing love,” NYU sociology professor Kathleen Gerson tells The Atlantic. It’s a way to make sure “that your children’s children will have a decent spot in the world,” whatever the world may look like for them for the next several decades.