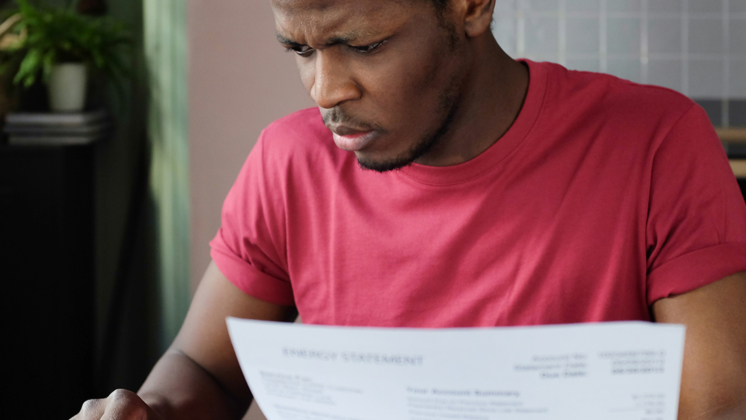 Social Security is a big part of most Americans’ retirement plans. But when it comes to their actual Social Security benefits, a large percentage of citizens aren’t up to date on their own accounts.

According to a recent report issued by the Office of the Inspector General, in 2018 most Americans had not viewed their social security statement, either online or on paper, in the previous 12 months.

As many as 131.5 million Americans are likely not up to date on the specifics of their Social Security benefits.

The report details how the Social Security Administration has cut costs drastically since 2010 by eliminating mailed paper statements to people younger than 60.

As an alternative to paper statements, the SSA made online statements available in 2012 via the mySocialSecurity online portal.

And while the total number of registered online users has risen from 2 million people in 2012 to 38 million in 2018, the overall percentage of people with online accounts who checked their statements fell from 96% to 43% in that same time period.

That means 31.4 million people viewed their Social Security earnings in 2018.

The Kaiser Family Foundation’s 2017 population by age graph shows there to be approximately 162.9 million American adults between the ages of 26 and 64, which means roughly 131.5 million Americans are likely not up to date on the specifics of their Social Security benefits.

Why does that matter?

Your statement shows what you’ve already paid in Social Security and Medicaid taxes and provides estimates of what you can expect to receive when you reach retirement age.

Your statement can also show what type of disability and survivor benefits you may be eligible for if you qualify.

Without this information you may have a skewed or incorrect perception of how much retirement support you can expect to get from Social Security.

In addition to seeing how much you’re on pace to receive in benefits, viewing your statement is a good way to cross-reference your understanding of your earnings with the government’s.

If your actual earnings are wildly different from the figures in your Social Security statement, it could betray an issue that needs resolving.

For more details on why reviewing your Social Security statement is important you can check out summaries provided by USA Today and Money Under 30.