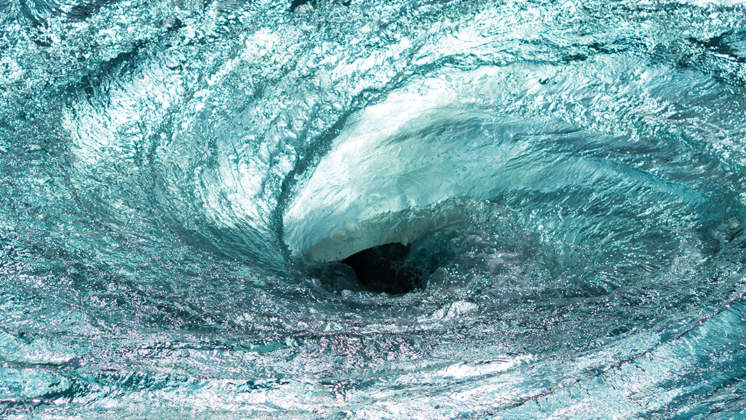 When you were trying to calculate how much you needed to save for retirement, you probably thought about what you spend per year, times the number of post-work years you estimate you’ll need to cover those costs.

But you may or may not have considered the single, giant expense that can completely change those calculations: The cost of health care. According to the most recent Employee Financial Wellness Survey from PricewaterhouseCoopers (PwC), only half of baby boomers are confident they’ll be able to cover medical expenses in retirement.

They have reason to be concerned. According to Fidelity’s latest Retiree Health Care Cost estimate, a 65-year-old couple retiring in 2019 can expect to spend $285,000 for health care and medical expenses through their retirement.

Fidelity’s estimate assumes that both spouses are eligible for Medicare, which generally covers the cost of hospital stays, doctor visits, physical therapy, and prescription drugs.

But though Medicare coverage is generous in many ways, eligible recipients usually still have to pay quite a bit to meet all their healthcare needs. “A lot of Americans do not realize that Medicare is not free,” says Hope Manion, senior vice president, Fidelity Workplace Consulting.

While the Fidelity numbers seem shocking, they don’t even include some common, and significant, expenses.

“Then there is fourth thing, which is significant — long-term care,” she says. “That is a highly variable, potentially significant cost in retirement.”

“If you are not prepared for it and you go into a nursing home, you are in big trouble,” says Mike Piershale, president at Piershale Financial Group in Barrington, Ill.

A 65-year-old couple retiring today can expect to spend $285,000 for health care and medical expenses through their retirement.

Fidelity doesn’t estimate long-term care costs in the new survey because there are too many variables, the company says. But the average cost of a semi-private room in a nursing home is $245 per day or $7441 per month, according to Genworth. And experts estimate that seven out of ten Americans over 65 will need some form of long-term care in the next five years.

Another pitfall: Those who retire early and no longer qualify for their company health plans, but are too young to qualify for Medicare.

“It would be great if everyone could work until they are Medicare eligible, but very often we don’t have the luxury of being able to work till 65,” says Manion. According to the Transamerica Center for Retirement Studies, about 66% of retirees stop working earlier than intended, often because of a health event.

While planning for future healthcare costs may seem like a near-impossible goal, there’s no need to upend your retirement plans. Your best bet is to continue socking away money in your tax-free accounts, says Piershale. “Max out your 401(k), max out your IRA and open a Roth IRA if possible.”

Another smart strategy: Consider a Health Savings Account (HSA). To be eligible to open an HSA, you need to be enrolled in a high-deductible health care plan (for 2019, that’s a minimum deductible of $2700 for a family or $1,350 for singles).

HSAs are beloved by financial planners because they offer a triple-tax advantage. Your contributions are tax-free, balances grow tax-free — and you pay no taxes on withdrawals for qualified health expenses.

See Also: 11 steps to take if you’re turning 65 this year