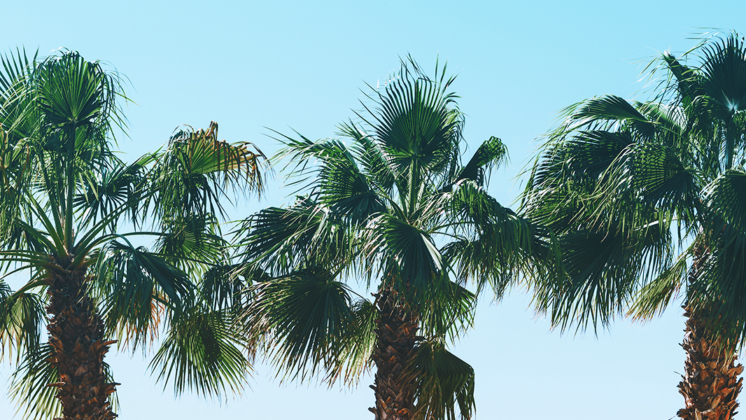 Automatic retirement savings plans are out of reach for roughly half of America’s workers, but a massive plan open to nearly everyone is newly up and running in California.

By the time it is fully rolled out, it will be open to more than 7 million Californians at some 300,000 businesses, state officials say, making it the largest state-run retirement plan in the nation.

By the time CalSavers is fully rolled out, it will be open to more than 7 million Californians at some 300,000 businesses.

No longer will employees have to work at jobs with established 401(k) or pension plans to save automatically for retirement.

CalSavers will be required of any state employer with more than five workers that does not offer a retirement plan of its own, and self-employed independent contractors will be able to sign up as well.

The plan’s finest feature is being automatic, promoters say. According to AARP, employees are 15 times more likely to save for retirement if they have access at work to a payroll deduction savings plan.

“All the research shows that that nudge — having access at work through that automatic payroll deduction to ‘set it and forget it’ — that’s what makes a real difference,” said Katie Selenski, executive director of CalSavers.

Starting out, employees are automatically enrolled to put 5% of gross pay into the IRA, an amount they can change. As with any IRA, they can save up to the federal maximum of $6,000 a year for those under age 50 and $7,000 for those older. CalSavers’ IRA is post-tax, but a pre-tax option is in the works.

Employees can opt out anytime.

The plan is aimed at the three out of five workers in California’s private sector who do not have access to an employer-sponsored retirement plan, according to a University of California, Berkeley study.

“In an aging California, the widespread lack of retirement assets has sobering implications,” the study said. “Insufficient retirement assets mean increased senior poverty and downward economic mobility in retirement, which in turn lead to a greater need for public assistance and a drag on tax revenues.”

California’s plan has run into opposition from the Howard Jarvis Taxpayers Association, an anti-tax organization that says it is a waste of taxpayer money.

“Since any person today can easily open an IRA … CalSavers is responding to a need that doesn’t exist,” the association argues on its website.

CalSavers says the costs will be covered by the IRA administrative fees, not taxpayer dollars.

An angry letter writer to the Los Angeles Times called CalSavers a misguided plan by the “nanny-state” legislature for “people who are too lazy or too shortsighted to plan for their retirement.”

CalSavers supporters say opening an IRA on your own can entail fees, a minimum balance, or confusing paperwork.