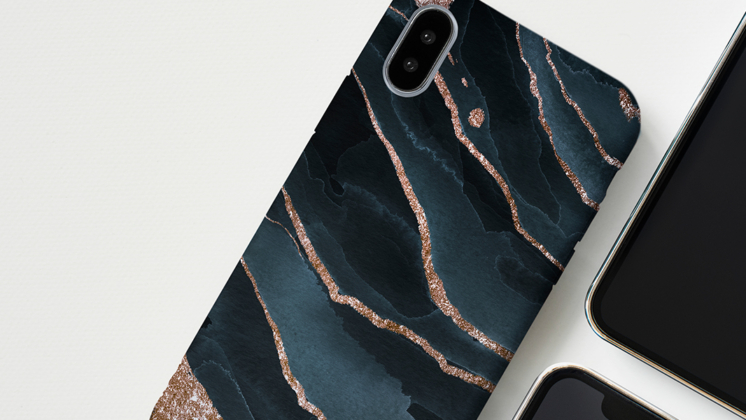 Texting has gotten more popular in recent years with all sorts of users — including scammers.

Using a tactic called “smishing,” criminals are now texting their targets to try to fool them into disclosing private information or downloading malicious code to their mobile phones.

Smishing attacks involve the same sort of trickery as phone scams, including the same false claims that the message is from the IRS, Social Security Administration, a long-lost friend, or a bank.

Consumer Reports released a warning about this type of scam, in which criminals appear to offer money via text message. But when someone clicks on the hyperlink in the text message, they are asked for personal details that the scammers can then use to defraud them.

“Texting has replaced the phone call as the most popular consumer communication channel. So while we ignore phone calls, we are conditioned to respond to text messages — and phishers are using this to their advantage,” said Al Pascual, a co-founder at Breach Clarity, told Consumer Reports.

“We are conditioned to respond to text messages—and phishers are using this to their advantage.”
Al Pascual
Breach Clarity

And smishing (a term that melds “SMS” and “phishing”) is on the rise. Consumer Reports reported that in 2018 there were more than 93,300 reports of unwanted text messages. That represents an increase of 30% from 2017 — and the number continues to grow.

To avoid being victimized, know that no government agency will ask for personal details via text message. In addition, don’t click links in text messages from suspicious numbers, and never respond. Keeping your phone’s operating system up to date can help, too.

And in the case that you are contacted with a smishing scheme, alert the FCC or FTC.

The global pandemic has led to a new class of scam surrounding relief checks. The Federal Trade Commission stresses that the IRS won’t call, email or text you with information about your stimulus payment. You don’t have to front any money to get your stimulus. And if someone calls and says you were paid too much and need to send some back, hang up immediately. Report coronavirus-related scams to the FTC at ftc.gov/complaint.