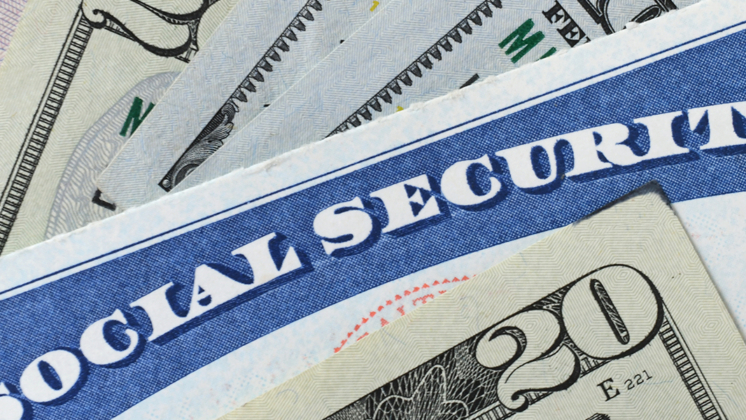 A recent story by columnist Phil Moeller about proposed changes to the Social Security system, including increasing the amount of your earnings that would be subject to payroll taxes, lead several readers to write in about how Social Security benefits are taxed twice now.

Barbara H.: Why, since we pay tax on our income before Social Security is withheld, do we pay tax on that money again when we receive it? That is the only income I will have when I stop working. It won’t be very much, yet I’ll have to pay tax on it.

K.P.: Has anyone looked into stopping the double taxation of our Social Security benefits? It is my opinion that these taxes should be illegal. I have asked my Senators about this, but I can’t get a response out of them.

Phil Moeller: I think these two questions reflect a broader sentiment that it is unfair to include what you pay in Social Security payroll taxes in your taxable income and then later also tax Social Security retirement benefits. Include me in this group as well. Here’s a rundown of how we got where we are.

Under current rules, you pay 6.2% of your wages in payroll taxes on up to $132,900 in annual wages. Earnings above this level are exempt from payroll taxes.

There is another 1.45% Medicare tax that has no earnings ceiling; an additional 0.9% Medicare tax kicks in once wages exceed $200,000 during a calendar year.

When the Social Security program was created in 1935, Social Security benefits were not taxed at the federal level. Federal taxes were imposed for the first time in 1983 as part of a big change to shore up long-term program finances.

Those changes required you to pay income taxes on up to half of your benefits if your combined income exceeded $25,000 for individuals and $32,000 for couples filing joint returns.

In 1993, Congress struck again and added a second layer of taxation that required paying taxes on up to 85% of Social Security benefits for combined incomes above $34,000 for individuals and $44,000 for couples filing joint returns.

Combined income is a construct of the Social Security Administration that is defined as adjusted gross income plus nontaxable interest payments (municipal bonds, for example) plus one-half of your Social Security benefits.

More and more people have been swept into the group that must pay taxes on their Social Security benefits.

The addition of federal taxes in 1983 was defended as being necessary to improve program finances. The exclusion of any taxation of Social Security benefits on combined incomes up to $25,000 ($32,000 for joint returns) was designed to spare lower-income beneficiaries from any double taxation.

Neither the 1983 or 1993 combined income thresholds, however, were indexed for inflation. During the intervening 25 to 35 years, more and more people have been swept into the group that must pay taxes on their Social Security benefits.

Raising these income thresholds is a popular component of the various legislative reform proposals rattling around Congress. Democrat Congressman John Larson of Connecticut has more than 200 co-sponsors in the House for the proposed Social Security 2100 Act. It would sharply raise the threshold for taxing benefits to $50,000 for individuals and $100,000 for couples filing joint returns.