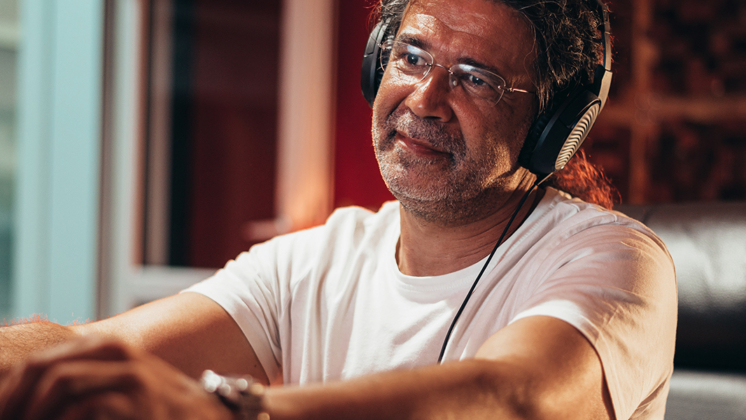 In my never-ending effort to put myself out of a job, I am urging the Social Security Administration and Congress to cease requiring everyone who receives Social Security benefits to also enroll in Part A of Medicare.

If this current rule is changed, I expect to save countless hours answering the many reader questions I receive about how this requirement conflicts with rules for widespread health savings accounts to which employees contribute as part of their high-deductible health insurance plans.

Right now, working people with such plans who claim any type of Social Security benefit are not allowed to make pre-tax contributions to their HSAs. The reason is that IRS rules permit the use of HSAs only with high-deductible health insurance plans. Medicare is not considered a high-deductible plan, and being enrolled in Part A of Medicare — even if you don’t enroll in other Medicare coverage — is considered being enrolled in Medicare.

But there is renewed hope that things will get better.

On October 3, President Trump issued an executive order on Medicare and related health issues that included this little-noticed provision:

While the details of this section are not clear, it’s certainly possible that this directive would permit older employees to claim Social Security and continue contributing to their HSAs.

Paul Van de Water specializes in health policy as a senior research fellow at the Center on Budget and Policy Priorities, a Washington think tank. If the requirement to take Part A is waived, he cautioned in a phone interview, the benefit of continued contributions to an HSA could be outweighed by the inability of people to use Part A as a secondary coverage to help them pay hospital bills. Such coverage can be especially useful to help people pay out-of-pocket expenses in a high-deductible health plan.

Why HSA plans are popular

HSA balances can also be rolled over and have no time requirements for when they must be spent. For these reasons, HSAs can be attractive retirement savings accounts. And with the seemingly relentless increase in health care costs, there will be no shortages of eligible medical uses for the funds when a person finally withdraws them.

Back in 2004, the number of workers also claiming Social Security benefits was modest. Today, however, roughly a third of people in their late 60s are still in the workforce.

When HSAs were created in 2004, I doubt that few people had the notion they would become so popular. But rising health costs have caused many employers to offer health insurance with deductibles up to several thousand dollars. HSAs were then created as a way of mitigating the impact of making employees responsible for substantial health costs before their employer insurance took effect. Today, more than $60 billion is held in HSA accounts, according to the 2019 HSA update from Morningstar.

Back in 2004, the number of workers also claiming Social Security benefits was modest. Today, however, roughly a third of people in their late 60s are still in the workforce. This shift is attributed to the great recession of 2008, which changed the retirement prospects for millions. The growth of non-physical “knowledge” jobs has also made it easier for many older employees to continue working.

Why change is needed

The result of these trends is that many older employees with HSAs are getting hung up in IRS rules that were not conceived with them in mind. They are incidental victims, and they are deservedly confused about why these rules exist and how they should comply with what can be very confusing compliance requirements.

Most of their questions are not irascible complaints, but spurred by honest efforts to comply with the rules. The IRS provides a Q&A help file to deal with these questions. It contains 88 items! But it can raise more questions than it answers, and appears not to have been updated since the law took effect 15 years ago.

A couple of years ago, I wrote a story trying to address every HSA question I could think of. I clearly failed, as people continue to share with me their stories about getting caught up in HSA eligibility rules, but the advice in that story is still accurate.

With Trump’s order some of these issues could be resolved.

In the meantime, further improvements to HSAs may also be in the works. The House Ways and Means Committee last month voted three bipartisan HSA measures out of committee. Mercer, the employee benefits firm, explains them here.

“While far from a done deal,” Mercer senior partner Tracy Watts tells me, “there is hope for the bipartisan efforts on HSA expansion focused on coverage for primary care and chronic conditions to make it into a year-end package.”