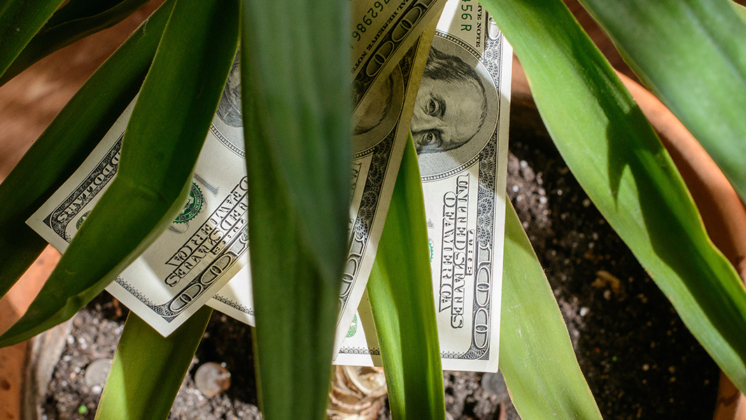 I was born in 1951 and my wife in 1950. She began drawing Social Security when she turned 62 and receives $1,000 a month. I started mine at age 65 and draw $2,800 a month. I have read your latest book on the convoluted Social Security system and wish to set her up to receive half of my benefit. While this seems to be fairly straightforward, I wanted to touch base to understand any actions that may not be correct. I thank you for your time.
– Dan

Questions like Dan’s frustrate and sadden me, because Dan and his wife have lost thousands of dollars in monthly benefits because of their Social Security claiming decisions. Dan’s desire to get a maximum spousal benefit for his wife may seem straightforward to him. Unfortunately, it’s impossible and I know of no way he can fix things at this time.

I don’t want to pile on Dan here but I do want to use his situation as a cautionary tale. And while he says he’s read our latest Social Security book, I fear we must have done a poor job of communicating to him.

If she waited until later to file, her benefit would have risen in real, inflation-adjusted dollars at the rate of 7.5 to 8% a year for each year she waited, all the way up to age 70.

Dan’s wife filed for her benefit at the smallest level she would ever get. If she waited until later to file, her benefit would have risen in real, inflation-adjusted dollars at the rate of 7.5 to 8% a year for each year she waited, all the way up to age 70, when benefits reach their maximum. The exact impact of delayed retirement credits depends on a person’s full retirement age (FRA).

Of course, she would have had no benefits during those intervening years, and I know many people out there would rather have the money now, and not wait. Fine. But for someone in decent health and without a family history of early death, waiting for that bigger benefit is a terrific form of longevity insurance.

By claiming early, Dan’s wife also denied herself the chance to ever get a full spousal benefit, which would have equaled half of Dan’s FRA benefit. Instead of half, the most she can get is 30%.

Adding injury to insult, odds are she is already receiving this benefit. Under Social Security rules, a person is supposed to receive the largest benefit they are then eligible to get. When Dan filed for his own retirement benefit, his wife became eligible right then for a spousal benefit, and Social Security should have awarded her that benefit at that time. It would have been equal to the amount by which her spousal benefit exceeded her own retirement benefit.

(If this indeed has occurred, then the $1,000 she is receiving already includes her spousal benefit, and the examples of how this benefit might have grown if delayed are incorrect, because they are based on a number larger than her own retirement benefit.)

Under old Social Security rules that were changed in 2016, Dan could have “filed and suspended” his own benefit, enabling his wife to claim a larger spousal benefit years ago, while also permitting Dan’s retirement benefit to increase until as late as age 70 when he would have unsuspended it. This and other favorable claiming rules were voided by Congress, but Dan and his wife had grandfathered exceptions which have since expired.