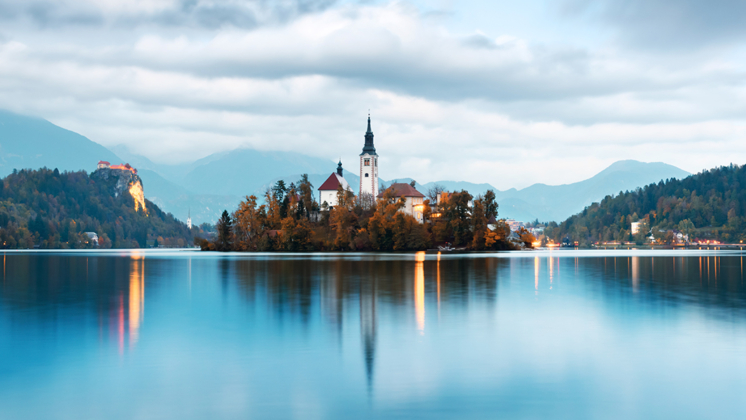 You’re looking at a screenshot from my phone showing some recently missed calls. You’ll note a few things: none of them are from within the United States (where I live), and none of the numbers are in my phone book.

As a general rule, I don’t answer calls from numbers I don’t at least vaguely recognize. I don’t recognize any of the numbers listed above or even know anyone, personally, from the originating nations. So I didn’t answer. But I’m a curious person and I want to know: why do I keep getting calls from Slovenia? (And, yes, Serbia and Armenia, too.)

The short version: it’s a scam. (You probably guessed that already.) And it’s one that preys on people’s curiosity.

Here’s how it works: The caller lets your phone ring once or twice, but never intends for you to pick up. Instead, they hope you’ll call back, hoping to figure out the who was calling you, and why. And that’s when they get you.

As the FCC advises, “don’t answer or return any calls from numbers you don’t recognize.”

CBS News Miami explains: “If you do [call back], you may be connected to an international hotline that can charge a fee for connecting, along with significant per-minute fees if they can keep you on the phone.” Per Buzzfeed, “the price people pay on their phone bills is usually from $8 to $10 if they call back, but sometimes can be much higher.”

The scam isn’t new, either. It originated in Japan a decade ago, where it was named “wangiri,” or “one ring and done.” Snopes first wrote about it in 2012, noting that the above is true but rumors that scammers can download your contacts list are, thankfully, false. Why it’s made a comeback this year is unclear.

Regardless, it’s pretty easy to avoid falling into the scammers’ trap. As the FCC advises, “don’t answer or return any calls from numbers you don’t recognize” and “before calling unfamiliar numbers, check to see if the area code is international.” And if you’re in the United States, you can file a complaint with the FCC at that link.

If an American were victimized by the wangiri scam before 2006 (putting aside that it didn’t exist back then), he or she would have paid even more for the privilege. Long-distance carriers regularly billed you by the minute and Federal law imposed a 3% tax on long-distance calls.

That tax was repealed in 2006 because the original purpose of the law was to help fund American efforts in the Spanish-American War, which ran from April to August of 1898. (As USA Today notes, the tax  “was designed as a tax on wealthy Americans, back when phone service was considered a luxury.”) The war lasted only four months; the tax lasted more than a century.

On Sale October 22, 2019: Dan Lewis’s brand-new collection of fascinating facts spanning history and sports to science and pop culture that will have you proudly stating, “Now I know!” Pre-order today!