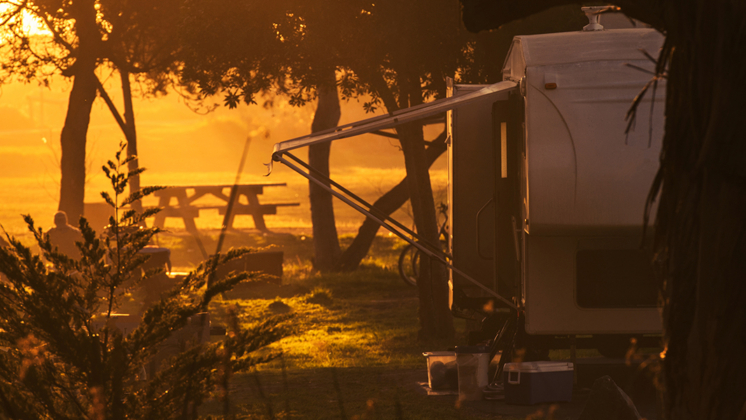 Amazon said Monday it will hire another 100,000 workers to meet surging demand in the covid-era, bolstering an already dramatic expansion of its workforce this year and underscoring the massive shifts in consumer spending to online retailers.

The latest hiring drive, which will include full- and part-time jobs, follows similar campaigns by the Seattle-based retail behemoth. Earlier this month, Amazon said it expected to add 33,000 corporate and technology positions around the country. The average compensation package for such roles is $150,000, the company said, touting an online career event it will hold later this week for anyone seeking a job.

The robust recruitment comes as the nation is in the midst of recession and has been struggling with historically high unemployment. It also coincides with pushback from workers rights groups and staff, including some who have complained of intense and unsafe working conditions during the pandemic, and allegations that the company fired workers for speaking out.

Amazon contends that the employees were dismissed for violating internal policies. Earlier this year, hundreds of Amazon employees staged a virtual rally, protesting what they said were unethical working conditions.

Amazon’s growth stands in contrast to what is playing out in the larger retail sector, which has seen more than a dozen large retailers file for bankruptcy since the pandemic started six months ago. Several well-known brands, including Lord & Taylor, Modell’s, Stage Stores and New York & Co., are shuttering all their stores.

Those that survive will be leaner: The Gap announced plans to close 200 locations, while Ascena Retail Group – the parent company of Ann Taylor, Lane Bryant and Justice – is closing nearly 1,600 stores while in bankruptcy. Overall, a record 25,000 stores are expected to disappear this year, according to Coresight Research.

Amazon’s net sales jumped by 40 percent, according to the company’s most recent earnings report, generating $88.9 billion compared to 63.4 billion during the same period last year. The company doubled its profits in the second quarter, leaping from $2.6 billion in 2019 to $5.2 billion during the months of April, May and June, as the coronavirus continued to spread across the country.