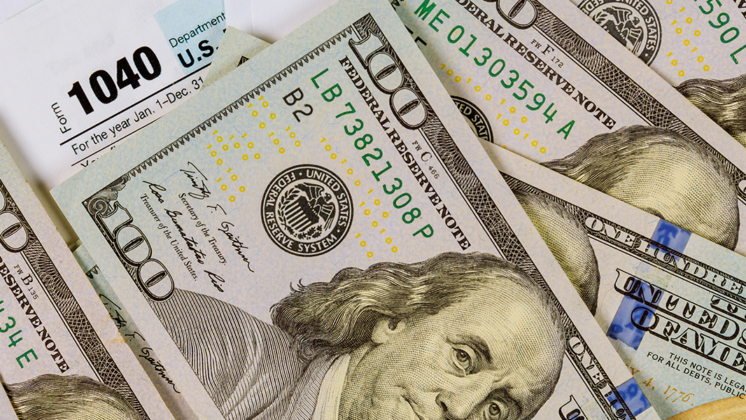 New rules from the IRS have made it easier to dip into your retirement nest egg in tough times, without paying a penalty.

These changes include the ability to keep adding to your 401(k) or 403(b) retirement plans while taking a hardship withdrawal from it. (You previously had to wait until six months after the withdrawal to begin contributing again.)

The changes had been in the works for quite a while and received bipartisan support from federal officials.

The rules still require that you face an “immediate and heavy” financial need to make a hardship withdrawal, but the changes broaden the definition. New scenarios that qualify for withdrawals include expenses you incur because you work or live in a federally declared disaster area.

Medical expenses, home purchase costs, college costs for the next 12 months, payments to prevent eviction/foreclosure, funeral expenses, and home casualty loss repairs are also now acceptable reasons for a hardship withdrawal from your 401(k) or 403(b).

Both 401(k) and 403(b) plans operate similarly, but earnings can’t be distributed as part of a hardship withdrawal on a 403(b).

Remember: These rules allow you more flexibility in a pinch, but other withdrawals from these retirement funds aren’t a great option. If you haven’t turned 60 years old yet, you will owe income taxes on withdrawals and face an additional penalty of 10%.

Those deterrents are still in place following this latest move from the IRS.

Some retirement plans let you borrow from the fund with an expectation to pay it back — essentially, to yourself — with interest. So if you can swing it, that may be a better option than a hardship withdrawal.

For other lending options, you should consult your CPA or financial advisor.