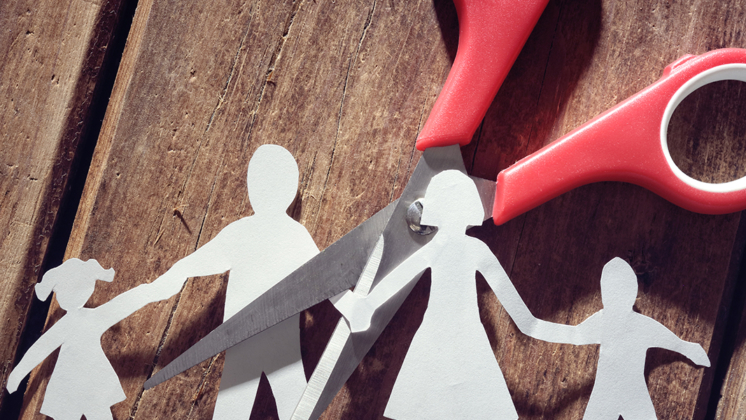 Phil Moeller, the author of Get What’s Yours for Medicare: Maximize Your Coverage, Minimize Your Costs and co-author of the updated edition of How to Get What’s Yours: The Revised Secrets to Maxing Out Your Social Security, answers a question about retirement benefits and divorce.

Question: My ex and I were married for 25 years. In our divorce papers, he stated that I have no rights to his retirement benefits. Is that something I can get around? Or, because it’s stated in divorce papers, does that mean that I cannot benefit? —Cheryl

Answer: I am wading into some swampy legal terrain here and want to tread carefully. There are at least three related but also distinct issues here.

The first is whether a divorce settlement can deny future financial benefits to a spouse who would be entitled to them if still married. This is a common condition in such settlement agreements but both parties must sign such agreements, meaning that your former husband cannot unilaterally state what you will and will not be entitled to after your marriage has been legally dissolved.

Your former husband cannot unilaterally state what you will and will not be entitled to after your marriage has been legally dissolved.

Settlement agreements signed by both spouses normally include something for the spouse who has agreed to forego future retirement benefits. However, the absence of such consideration may not affect the legality of the agreement. It is hard to make a case after the fact that one spouse was forced under some kind of duress to sign the document in the first place.

This future flow of income represents an asset that can be apportioned like a house or other assets in a divorce settlement. Again, however, the details of any asset disposition must be spelled out in the agreement and signed by both spouses.

Lastly, there’s the matter of whether you can file for an ex-spousal Social Security benefit based on your former husband’s earnings record. Such benefits have no impact on his own Social Security entitlements. I thus have a hard time accepting the notion that such benefits somehow would be part of his retirement benefits.

I don’t know your age or his or whether your own retirement benefits will be so large that it makes no sense to file for an ex-spousal benefit based on his earnings record.

If he has filed for his own retirement benefits, you are eligible to claim an ex-spousal benefit as early as age 62. These benefits reach their maximum if you can delay claiming until your full retirement age (FRA) or if you’ve already reached that age.

If he is at least 62 but has not yet filed for his own retirement benefits, you can still file if you’ve been divorced for at least two years.