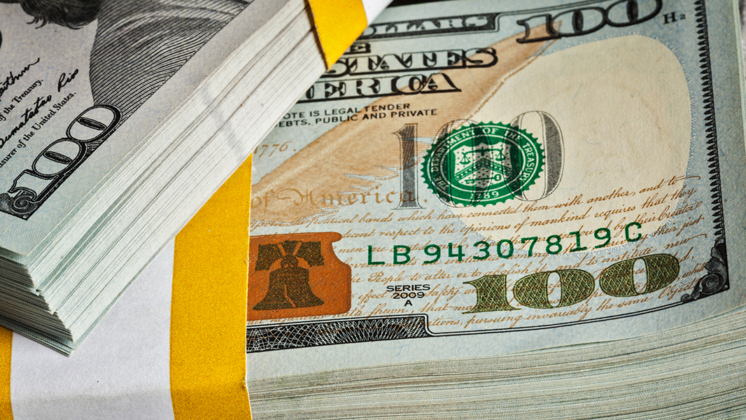 As anyone who’s fled higher cost states can attest, your money goes farther in certain parts of the country. You’ll pay less for lots of things in some states and many rural areas. This may play a factor in where you decide to retire.

The coronavirus pandemic and the widespread embrace of working from home are likely to scatter people all over the map.

Using recent data from the U.S. Bureau of Economic Analysis, the Tax Foundation put together this map to show us exactly how much your money is worth across the country in 2020.

Within each state, of course, your mileage may vary. People living in New York City are a world away from Utica. Chicago is not the same as Canton, Illinois. So the Tax Foundation also took a look at the data by metro area.

The most expensive cities are clustered in California. Your $100 is only worth $75.99 in San-Francisco-Oakland-Hayward, and the situation isn’t much better in San Jose-Sunnyvale-Santa Clara ($77.28) or Santa Cruz-Watsonville ($79.68).

11 grammar rules that changed since you were in school

11 steps to take if you’re turning 65 this year