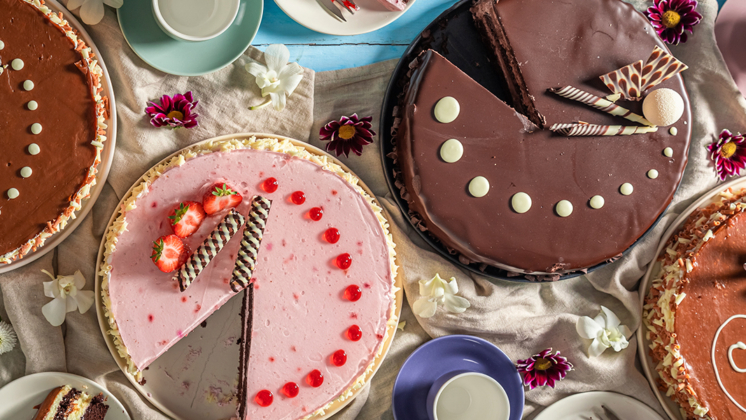 Most of us would like to be remembered for who we were, not what we had. Still, if you have any assets that you’ve accumulated during your lifetime that you plan to leave behind, it’s on you to figure out who gets what.

That decision can be particularly fraught if you have more than one child — especially if your offspring’s circumstances are dramatically different or you’re much closer to one than another. The simplest solution might be to divide whatever you have equally among them. But is equal the same thing as fair?

A growing number of parents are answering that question with a resounding, “No.”

According to a study from Merrill Lynch Bank of America/Age Wave, among those planning to leave an inheritance, parents with more than one kid are open to leaving different sums to each child, depending on the situation. In fact, the research found, two-thirds of Americans believe that under certain circumstances, an uneven split is the right way to go.

Other studies have echoed this trend. A 2015 academic paper published by IZA Institute for Labor Economics, based on data from a large government study, found that among Americans at least 50 years old who had a will, the percentage who left unequal inheritances to their children had more than doubled from 16% in 1995 to 35% in 2010.

Trouble is, this kind of division can lead to ugly sibling fights, jealousy and meltdowns.

A survey by Ameriprise, for example, found that among siblings who fought about money as adults, 70% of the fights involved issues with parents such as how an inheritance gets divided. And a recent survey from BMO Wealth Management  reported that about 40% of respondents who had received unequal inheritances, felt the distribution among the family was not “fair.”

“With unequal inheritances you run the risk of causing sibling animosity,” says Daniel Ruttenberg,  a Vienna, Va., attorney who specializes in estate planning. “If you go this route you need to manage expectations so you don’t have one sibling blaming another.” Or you.

The standard advice among experts is to divide your estate equally between your children.

But there are many reasons why parents consider another option.

In the Merrill Lynch Bank of America/Age Wave study, nearly one in four of those surveyed said a child who has children of his or her own deserves more money than a child who does not have kids. Two-thirds said a child who steps in as primary caregiver for an aging mom or dad deserves to inherit more than other siblings.

And 40% of participants with blended families don’t believe they should treat stepchildren the same as biological or adopted children.

But parents may also feel that a child with the greater need is more deserving, say, if one is a banker and the other a public school teacher. Or you may have a child who has greater ties to a family business. Or you may be planning for the care of a child with special needs.

A different kind of inequality

Then too, some parents want the dollar amounts of their bequest to be equal, but not the way it’s handed out.

Indeed, in the IZA paper, the researchers found that “complex” families are the main drivers in this trend, as  parents with stepchildren are less likely to plan equal shares.

Typically, this stems from the parents’ desire to protect the child, not to punish them, he says. If a child struggles with addiction or overspending, a trust assures that the child has access to the money, but the trustee has say over cutting the checks.

Some parents may also be concerned that a child’s marriage may be rocky, or feel uneasy about their son- or daughter-in-law.

The best way to divide

Regardless of how you decide to split your assets, if you feel you have sound reasoning for not dividing your estate equally, sit down with your kids and tell them what you’re doing and why. “Explaining your rationale is very important to help avoid misunderstandings and misperceptions,” says Kevin Hindman, national trust executive at Bank of America Merrill Lynch.

Similarly, says Ruttenberg, if you think a trust is best for one child, use a trust for all of them to avoid hurt feelings — and anger between the siblings after you’re gone.

There may be times, however, when not disclosing your plans is appropriate. “Kids can sometimes be bullies,” says Ruttenberg. He recently advised one client who had chosen to put all of her kids’ inheritances in trusts — spousal issues were her motivation—to not tell her very vocal kids of her decision. “It was clear they were going to harass her until she changed it, or just make her life miserable.”

Whatever you choose, don’t take the path of least resistance and forgo making a will and basic estate planning documents, like about half of older Americans do.

After all, whether or not you want to leave your kids money, a major family squabble is probably not what you want to be remembered for.