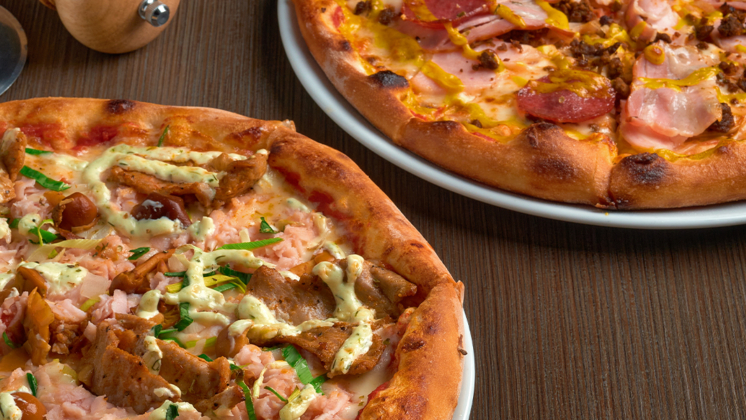 Amazon founder Jeff Bezos knows how to run a business. But you may not have heard of the method he employs to ensure the success of any venture. He calls it his “two pizza rule.”

Bezos loves to work in a small team. Amazon Marketplace started as a small team project, as did Amazon Web Services, a multi-billion-dollar business that now accounts for 10% of Amazon’s overall revenue. It’s been proven countless times that if you want to achieve big, you need a small team. The two-pizza rule says that no team can be larger than five to seven people, or as many as two pizzas would feed.

The two-pizza rule says that no team can be larger than five to seven people, or as many as two pizzas would feed.

There is science to back up his strategy. Smaller teams are often more engaged and feel a greater sense of autonomy and independence. There are fewer layers of management to deal with. And with that freedom, bold choices can be made.

Take the results of Gallup’s report on The State of the American Workplace. Companies with fewer than 10 employees scored engagement levels of 42%, whereas the average engagement level for bigger companies was below 30%.

So there it is. The two pizza rule is a great one to follow if you’re running a business. I guess the old adage is true: too many (pizza) cooks spoil the broth.