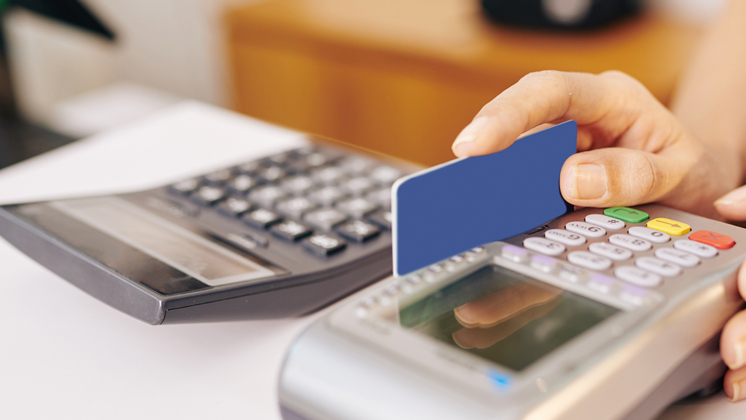 Convenience store chain 7-Eleven is testing a cashier-less store at its Irving headquarters in Texas this month. The new store will be only open to employees at this point.

To access the store during this test, people must download an app, sign up, check-in at the store, shop and exit. A receipt appears on their device after they leave. The initiative from 7-Eleven comes roughly two years after Amazon “Go” opened its first store using the same concept in Seattle.

A study from Omnico found customers hate waiting to pay (52%) and lines (49%) — both friction points that autonomous checkout could alleviate.

With any initiative like this, jobs will be taken away from humans and given to machines. More than 25% of jobs in the U.S. are experiencing high levels of disruption due to automation, according to the Brookings Institution. The statistics on projected job loss due to automation show that the outlook is worse in more rural parts of the country, in contrast to metropolitan areas.

So though cashier-less stores may be good for consumers, they may also mark the beginning of major job losses across the country.