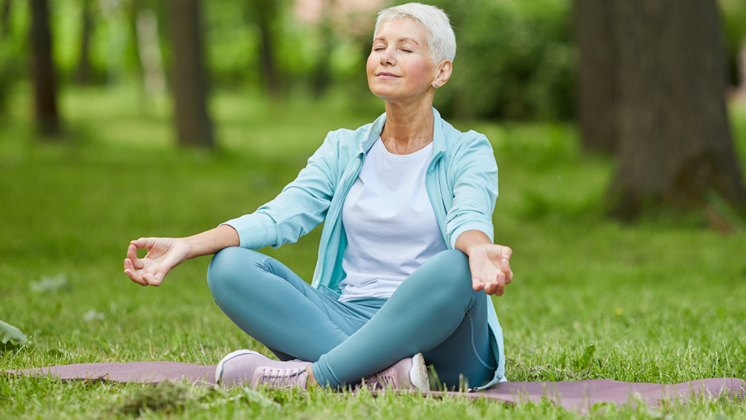 My ex-husband makes a lot more than I do. Should I claim his Social Security? And if I do, what happens to my own?

Question: Hi! I wanted to ask a couple of questions if I may.

I was married when I was 21 and have been divorced since 1999. He remarried; I did not. I am now 61, but I know that at 62 I can retire and begin collecting Social Security.

My first question is whether I should claim his Social Security or my own? I make $15,000 a year. He makes much, much more! So, if I want to pull from his, can I do this at 62 or 65, or any age over 62? I also get alimony until I die or remarry — and I’m not planning on doing either!

I’ve worked 35 years and would hate to see all that work means nothing in terms of my Social Security.

I’ll get his Social Security and alimony, and I also have been notified that I am due a share of his pension. So, those are three things I can have as income for the rest of my life. Is that correct?

Also, if I claim his Social Security, what happens to my own? I’ve worked 35 years and would hate to see all that work means nothing in terms of my Social Security.

Thanks for any information.
Diana

Answer: Responding to Diana’s very sensible question involves some complicated Social Security rules. It’s one of the reasons we decided to write an entire book about Social Security in 2015. We updated the book in 2016 and it’s still accurate. However, the program is running growing deficits and I look forward to Congress finally approving long-overdue improvements. (And to us getting to do a new edition of the book!)

Diana’s right to an ex-spousal benefit based on the earnings of her former husband will have no impact on his Social Security benefits.

First, some basics. Diana’s right to an ex-spousal benefit based on the earnings of her former husband will have no impact on his Social Security benefits. A lot of people think that one spouse or another will get shafted if their ex- files such a claim, but the two benefit entitlements are not affected.

They are related, however, meaning that the amount of Diana’s ex-spousal benefit is tied to his earnings.

Another common misperception here is that her benefit will be affected by when he files for his own Social Security. Nope. Whether he files at age 62 or all the way up to age 70 will have no impact on her benefit. Her benefit is tied to the benefit he would have received had he filed at what’s called his full retirement age (FRA), which is now between 66 and 67, depending on when he was born.

In fact, in this situation he doesn’t need to have even filed at all! Now, if they were still married, he would have had to file for his own benefit in order for Diana to file for a spousal benefit. But since they’ve been divorced, and assuming he is at least 62, she can file for an ex-spousal benefit as soon as she turns 62.

Since they’ve been divorced, and assuming he is at least 62, Diana can file for an ex-spousal benefit as soon as she turns 62.

Whether she should file that early or not is another question. Spousal and ex-spousal benefits reach their maximum amount if a person waits until their own FRA to file for them. In Diana’s case, the key question is how much this benefit would be at different filing ages, and how it compares with what her own retirement benefit would be.

Retirement benefits don’t reach their maximum unless a person waits to file until they turn 70. Unfortunately, under changes to Social Security rules that took effect in 2016, Diana can’t file for one of these benefits and defer the second benefit so it can grow. When she files for either benefit, she will automatically trigger filing for the second benefit at the same time. (Social Security calls this “deeming.”)

The only way for Diana to know which benefit is more attractive is to do the math. She can find her own retirement benefits by opening an online My Social Security account. She should be able to get an idea of her ex-spousal benefits by calling Social Security or visiting her local Social Security office. She will need her a copy of her legal marriage and divorce documents. Having her former husband’s Social Security number would have it easier to identify his earnings’ record.

When she does file, she will get the greater of the two benefits — not both of them. So, if her ex-spousal benefit is the most attractive option, then her own work earnings will not entitle her to an extra penny in benefits.

I can’t comment on either Diana’s alimony agreement or on her right to part of her ex-husband’s pension, as those are spelled out in documents I’ve not seen.