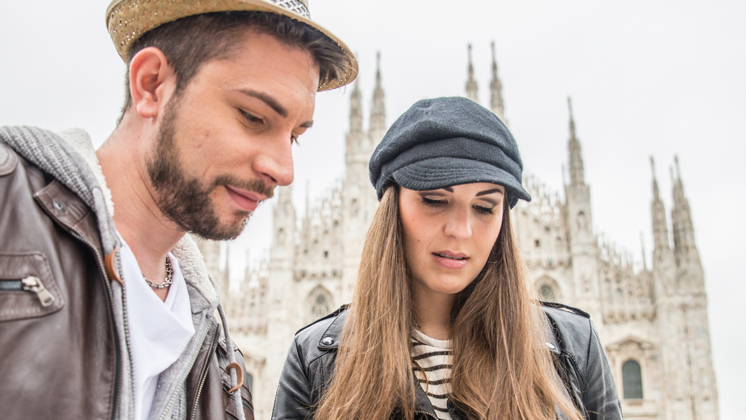 Which brand is most closely associated with your state? That’s the question Steve Lovelace set out to answer with this map. In some states, the choice was easy. Nike in Oregon. Walmart in Arkansas. FedEx in Tennessee.

For states like California, the decision was tougher. Would you go with Apple or Google or Facebook? On his site, Lovelace talks about stressing over ExxonMobil and Dr Pepper’s battle for Texas.

After originally posting his map and digesting reader feedback, Lovelace said he probably should have chosen Target or 3M for Minnesota (instead of Pillsbury) and Regions Bank or Books-A-Million for Alabama (instead of Saks).

If you can’t make out the smaller states, take a look at the table above. You can read Lovelace’s rationale on his site.

And for any Canadians wondering which corporate entities are most synonymous with your provinces and territories, fear not — Lovelace covered the Great White North in a subsequent map.

See Also: Here’s what the U.S. map would look like as 50 states with equal population