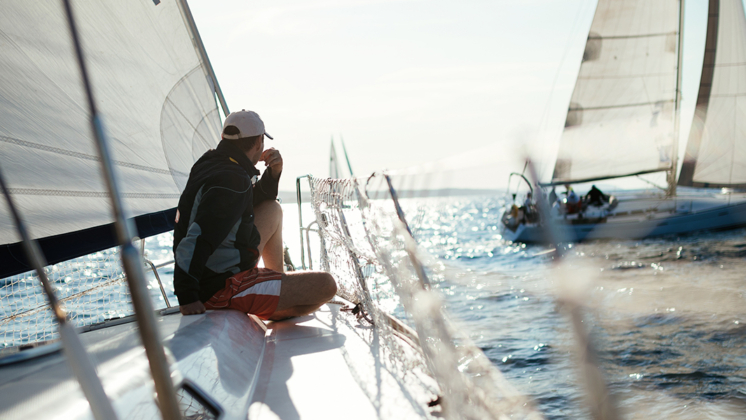 The amount of research and media attention warning that Americans, even those on the cusp of retirement, are poorly prepared for retirement has been growing for years. Are Americans paying enough attention?

According to a new survey of working Americans from the Transamerica Center for Retirement Studies, pre-retirees often skip the nitty gritty of retirement planning: Of those who even have a savings target, 46% report guessing to come up with the number.

Baby boomers, the closest generation to retirement, are no different than their younger co-workers: 45% say their savings target is based on a guess, vs. 12% who actually used a retirement calculator or worksheet.

When asked if they prefer not to think about retirement investing until they get closer to the day, 42% of respondents overall said yes; among baby boomers, 28% agreed with the procrastination approach.

The survey also found that only 42% have tried to calculate how much money they will need to have saved to finance that comfortable retirement.

The newly released 2019 Retirement Confidence Survey from the Employee Benefit Research Institute found a similar lack of attention to details.

Among workers 55 and older, the results are better, but still, only 52% have done the math.

The motivation to put on mental blinders when it comes to retirement stems from a few factors, experts say.

“Life is different for these generations than it was for our parents and grandparents,” says Steve Vernon, retirement expert and author of the book Retirement Game-Changers. “There’s a key behavioral thing going on—the last generation just worked and their pension grew in the background. You didn’t have to know anything.”

“Fear is enough to create denial, but not to create action.”
Dana Levit
Paragon Financial Advisors

While our parents didn’t have to know anything about funding retirement, it can feel—and rightly so—that we need to know everything these days, and not knowing where to start can paralyze people.

“It’s just so big they can’t even get their heads around it. They don’t know where to go to get the information, or they’re so overwhelmed they just want to put their heads in the sand and deal with it later,” says Dana Levit, a certified financial planner and owner of Paragon Financial Advisors. “Fear is enough to create denial, but not to create action.”

There also is the reality that, for many families, just keeping up with the mortgage and kids’ college tuition and rising healthcare costs doesn’t leave all that much to put towards retirement savings.

And, unlike our parents’ generation, most employers today put the onus on workers themselves to take the initiative to save.

“These are the people who are reliant solely on 401(k)s, and very few of them have a defined-benefit plan—it puts all the responsibility and risk on the individual,” says Alicia Munnell, director of the Center for Retirement Research at Boston College.

These are daunting challenges, for sure, but the good news is that this doesn’t have to be as scary as it sounds—and it’s actually not too late to secure your financial future. “People in their 50s really do have options,” Munnell says.

For starters, you’ll be at an advantage if you can hold off on tapping Social Security and keep accumulating rather than drawing down your savings. “The clear option for people in their 50s is this notion of working longer, because that’s the most powerful tool that people have,” Munnell says.

Unlike our parents’ generation, most employers today put the onus on workers themselves to take the initiative to save.

If you don’t just need to save more but need to develop a strategy, seek out what resources are available to you. If your employer has a 401(k) plan, their website should have tools and resources to get you started.

“Fidelity has a retirement income planner I respect,” Vernon says, adding that he also recommends the website newretirement.com.

As for getting over the fear factor or paralysis that has so many Americans just winging it, Levit says you’ll need to get over the self-defeating mindset that a small savings goal won’t make a difference.

“You’ve got to start somewhere with everything,” she says. “The thing is, especially for this generation, you’ve got the power of doubling. Your money should double every ten years, so even those small amounts can grow to be bigger.”