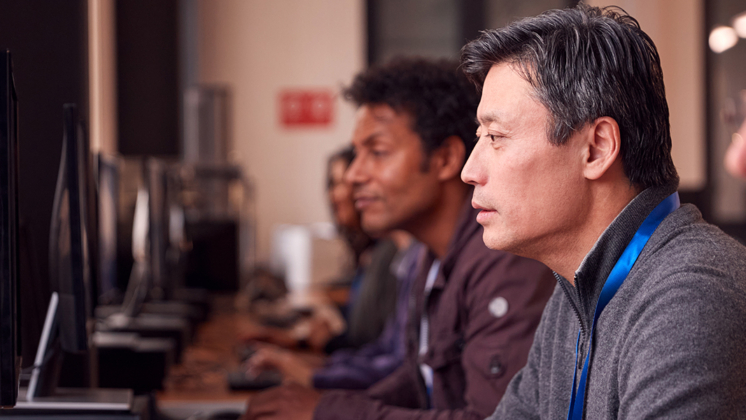 That loud trudging sound in your workplace may be boomers marching into work — in numbers and for lengths unseen in the past 50 years.

The long-held dream of retiring by age 65 (or earlier) is harder to achieve now than it was 30 years ago, as health-care costs have exploded and retirement savings have dwindled.

The long-held dream of retiring by age 65 (or earlier) is harder to achieve now than it was 30 years ago.

The result: a workforce in which 20% of Americans beyond retirement age are still employed or on the job search. That’s the highest percentage in 57 years, according to money manager United Income.

What’s more, that total is double what is was in 1985, when 10% of people age 65 and above were working or seeking work.

On the bright side, college-educated older workers’ inflation-adjusted income has risen by 63% since 1985, compared to a 38% increase for American workers under the age of 65.

That means working longer can make sense for many well-educated older workers who are healthy enough to continue working past 65.

But there are many more retirement-age Americans who simply have no choice but to keep working, and for whom the specter of a relaxing retirement is a fantasy.

In an interview with Bloomberg about the study, Theresa Ghilarducci, economics professor at The New School for Social Research, estimates that Social Security can replace 40% to 50% of pre-retirement income.

That’s far short of the 80% of pre-retirement income financial planners estimate Americans need to get by.

Bridging that gap is a daunting task, but not as daunting as Ghilarducci’s estimate of what a typical college-educated professional must have saved in order to retire in a comfortable manner. “Over $1 million or $2 [million],” Ghilarducci told Bloomberg.

That equals a lot more days in the office.