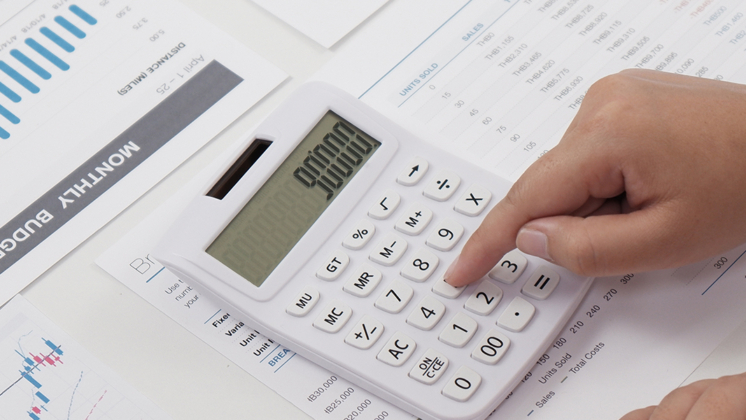 Should the Windfall Elimination Provision or the Government Pension Offset impact your decision to delay Social Security benefits?

Question: Nobody ever talks about the WEP (Windfall Elimination Provision) and GPO (Government Pension Offset), and I don’t think many people are aware of the potential effects these two absurd laws have on Social Security benefits.

We both had planned to delay our benefits until age 70, but now we aren’t sure that’s our best option given the impact WEP and possibly GPO will have on her benefits. Any thoughts on this? —Randy

Answer: Randy’s question aptly illustrates the possible complexity of Social Security claiming decisions as well as the subtantial boost in public knowledge about Social Security that he and other readers have shown since our updated Social Security book came out in 2016.

The initials that Randy refers to are short-form references to two related sets of Social Security claiming rules that affect people and their spouses who have earnings from public-sector jobs that did not require them to pay Social Security payroll taxes. Earnings at such jobs are referred to as “non-covered” as compared with “covered” earnings at jobs where Social Security payroll taxes were backed out of worker pay. WEP stands for Windfall Elimination Provision; GPO refers to the Government Pension Offset program.

Although Randy thinks these rules are absurd, there is a logical explanation for them. I’ve never gotten an email supporting the programs from a reader who’s been affected by them, but there’s a case to be made that they save money for other recipients of Social Security benefits. The reason can be found in the details of how Social Security calculates a person’s benefits.

The program is purposely designed to tilt its benefits formula toward lower-paid workers, who receive much higher percentages of their work income in Social Security payments than do more highly paid persons. Social Security achieves this “progressive” benefit structure by using what it calls “bend points.” (Maybe now is a good time to get another cup of coffee).

Higher-paid employees do get bigger benefits, but the boost for their additional earnings is much smaller than the 90% rate received on benefits up to the first bend point. Cue the WEP and GPO rules!

Workers with non-covered earnings often receive pensions from their public sector jobs. If they also have covered earnings, they also may be eligible for Social Security benefits. That person’s covered earnings are likely to be modest, given that they’ve also worked long enough in the public sector to earn a pension. When they file for Social Security, therefore, the agency likely would regard them as a lower-paid worker and award them the bulk of their benefits using the 90% rate.

Given that this person is not really a low-wage worker, they would wind up receiving an unfairly large Social Security benefit. The WEP adjusts benefits of such people by creditng only 40% of their first $926 of covered monthly earnings to their Social Security payments.

As for Randy’s specific question, I am still inclined to advise people in his situation to delay benefits until 70.

As for Randy’s specific question, I am still inclined to advise people in his situation to delay benefits until 70. This can leave some money on the table if one or both spouses passes away early. But if one or both live into their late 80s or even 90s, maximizing their Social Security payout remains an attractive form of longevity insurance, regardless of any WEP and GPO reductions.

Logical or not, the rules can introduce a lot of quirks into a couple’s claiming decisions.

As the higher-earner, maximizing his own benefits is also the best way to assure his wife the highest-possible survivor benefit. It also could make sense, as we write in the book, for Randy’s wife to claim her public-sector pension as soon as possible to avoid as many months of WEP reductions as possible before she files for her Social Security. Doing so would make less sense, however, if her pension benefits would increase should she delay them until a later date.

Our Social Security book devotes an entire chapter to the WEP and GPO. Logical or not, the rules can introduce a lot of quirks into a couple’s claiming decisions, as it clearly has for Randy.

“We would just remind you that we don’t make the rules,” we wrote, “and, because we can’t avoid piling on, that we hope never to make up rules with such unintended, illogical, and unfair impacts as some of the doozies brought to us” by Social Security.