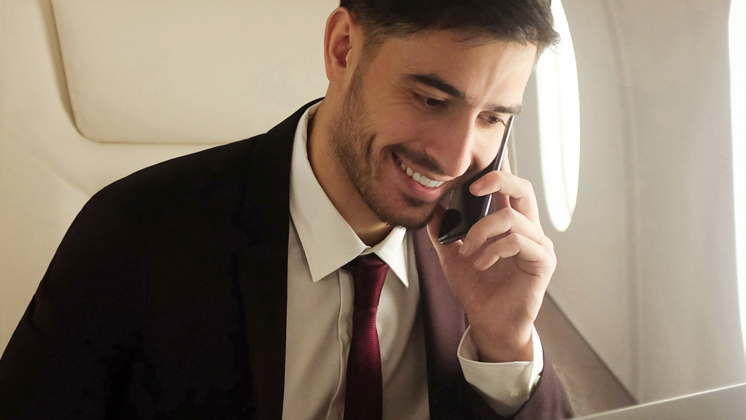 The term “top 1%” gets thrown around a lot in the news, but who exactly makes the cut? Estelle Sommeiller and Mark Price of the Economic Policy Institute broke it down at the state level in this map.

A person earning $228,298 in Arkansas would be in the top 1%, but you’d need to make nearly three times that in Connecticut for the same status.

Here are the full rankings for all 50 states plus the District of Columbia.

The Economic Policy Institute published their report in 2015 using the most current available data. But in 2019, the IRS released updated stats based on 2017 tax returns. Nationwide, to be in the top 1%, you now need to earn a cool $515,371.

See Also: How much is $100 really worth in each state?