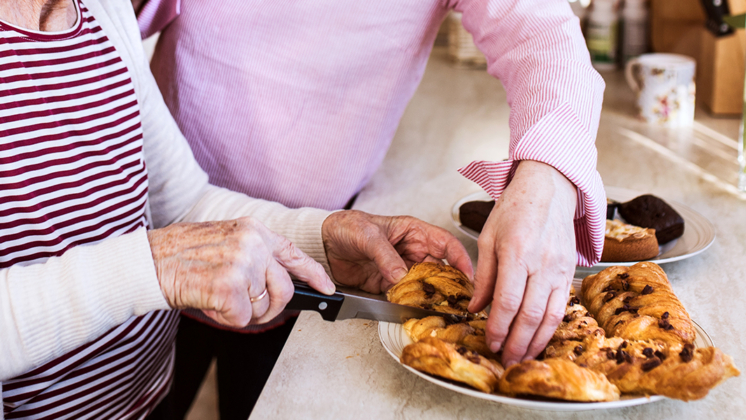 Married women in two-income households are at the greatest risk of not being able to maintain their standard of living after retirement.

That’s the finding of new research conducted by the Center for Retirement Research at Boston College and published by Prudential Financial in a report titled Closing the Retirement Income Gender Gap.

Despite having two sources of income, almost half of women in two-income households are at risk of having a lower standard of living in retirement, vs. 32% of married women in one-income households and 39% of all single women, the CRR’s National Retirement Risk Index (NRRI) found.

So why do women in marriages with two-incomes pose the highest risk of financial insecurity.

First, they’re used to living a two-income lifestyle so they spend more, in general — for example, having a larger house and two cars.

“Two-income households typically make more, but save less,” Cindy Hounsell, president of the Washington D.C.-based Women’s Institute for a Secure Retirement (WISER) nonprofit and a Next Avenue Influencer In Aging told Forbes. “They’re having a nicer life while it is going, rather than saving for retirement. There’s a bit of denial when it comes to retirement planning.”

And finally, only one spouse in a two-income household typically saves for retirement in a workplace savings plan, leaving them with too little saved for later in life.

So what can women in a two-income household do to up their retirement savings?

Start by making sure both spouses are taking advantage of a workplace savings plan, and contributing enough to receive any employer benefit. Then, look into catch up contributions on your retirement accounts or a life insurance policy.