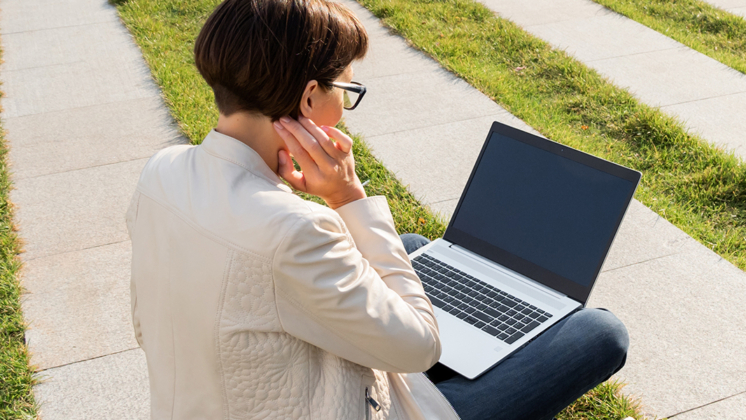 The “gig economy” may be a recent phrase, but new data suggests that it’s boomers who are making the most of it.

The gig economy comprises less structured employment that allows temporary workers to float from job to job without committing to something permanent.

Besides temporary contracts in old-school companies, it encompasses such new-fangled opportunities as driving for Uber or Lyft.

More on side hustles

Corporate bosses like gig works for project-based work because they face less risk when they don’t have to put all their employment eggs in one basket. It’s like labor’s version of renting instead of owning.

This trend might seem perfect for younger workers at earlier stages in their careers.

However, one of the nation’s leading gig exchanges studied its data from the last year and actually found the opposite to be true.

Wonolo recently reported on its blog that boomers are winning the gig game, which is especially interesting considering that it’s an internet-based platform and seniors are supposedly bad with computers.

Boomers are not only working more side hustles than young workers, they are getting paid more than millennials, too.

The report found that boomers are not only working more of these types of side hustles than young workers, they are getting paid more than millennials, too. About a third of boomers work three gigs per week, compared to only a fifth of millennials.

That’s good news for retirees seeking meaningful work. Better yet, experience still matters. Boomer respondents to the Wonolo survey earned an average of $573.55 per month from gig work, compared with $501.02 and $454.35, respectively, for Generation X’ers and millennials.