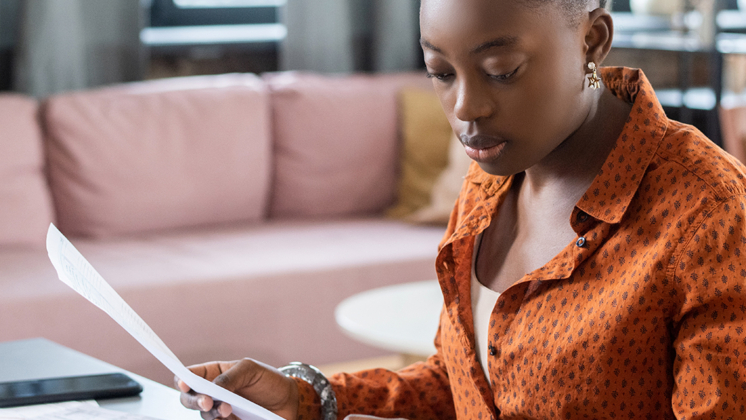 It’s a gig economy, and boomers have become kings of the side hustle. But many aren’t aware of a tax break that could put more money in their pockets.

The Tax Cut & Jobs Act of 2017, which went into effect in January 2018, includes a 20% tax deduction for businesses structured as pass-through entities, which encompasses 95% of all U.S. businesses and includes many of the jobs retirees pick up in their spare time such as consultant work, tutoring and coaching.

This is exciting news for boomers, who by many measurements are out-gigging the rest of the workforce by tackling more side jobs and earning more at those jobs than any other group — even the poster children for gig work, the mighty millennials.

According to the Bureau of Labor Statistics, people age 65 or older are the fastest-growing segment of the labor force and are at least twice as likely to be self-employed as workers in any other age group.

And now it’s time for boomers to take advantage of the deduction seemingly tailor-made for them.

It’s time for boomers to take advantage of the deduction seemingly tailor-made for them.

The IRS’ pass-through entities definition is broad, and many think it refers solely to larger companies or corporations.  In fact, it also includes sole proprietorships — which you are if you receive a 1099 form that reports your income and file a Schedule C with your tax return. If so, you’re eligible for a 20% deduction of your taxable income.

The new tax law is not without its complexities, and has required several clarifications since it launched. The rules specify certain income thresholds and professions. In general, though, the deduction should be relatively straightforward for most retirees who don’t have a full-time income.

Curious boomers should check with a tax advisor to get a clearer picture of whether they qualify. If they do, they can feel even better about their spot at the top of the gig economy.